Each Hydra battle requires 1 Hydra Key. You will receive 3 Hydra Keys per week. The time will vary slightly for each Clan, but it will be within that time frame. Pro tip : You can experiment with different team builds and strategies without using a Hydra Key.

Clan Members must work together to deal damage to the Hydra. The more damage each Clan Member deals, the better the Hydra Chest they will receive at the end of the week. Players can only fight the Hydra on higher difficulties if their Clan successfully defeats the Boss on the previous difficulty. Once a new difficulty is unlocked, it is permanently unlocked for that Clan.

There are currently 4 difficulties available: Normal, Hard, Brutal, Nightmare. At the start of the Battle, one enemy Champion will be marked with a Mark of the Hydra debuff with a turn countdown. After those 16 turns, that Champion will be devoured by the Head that moves next. Once devoured, the Hydra Head will begin digesting that Champion and a 5-turn digestion countdown will begin. You can save your Champion by attacking the Head that has devoured them: if you deal enough damage to the Head before they are fully digested, you will set them free and they will rejoin your team.

Once consumed, they cannot be revived or be returned to Battle. Once a Champion has been devoured, or if a marked Champion dies, another Champion will be marked. A new random Hydra Head will grow out of the Headless Hydra after 2 turns. The Head that grows back may be the same Head that was chopped off, or it may be one of the available Substitute Heads.

Whenever the Life Barrier is removed, the Head gets stunned for 1 turn. This buff cannot be removed, stolen, or affected by any buff manipulation Skills. This buff blocks all of the damage from all Poison debuffs. All of the attacks coming towards this Hydra Head under this buff will become Weak Hit.

Using HP Burn debuffs cancels the effects of Poison Cloud, allowing Poison debuffs to deal damage and attacks to hit the head normally. Any skill that specifies the kind of hit they deliver and the Affinitybreaker Artifact Set can counter this effect very well. Vengeance The Head of Wrath offers this buff. While this buff is active, all of the attacks deal x4 more damage.

This damage is reflected, not moved, so the Head of Suffering will still take all of the full damage. Decapitated Whenever you kill a Hydra Head, it will be cut off, leaving behind an Exposed Neck with the debuff Decapitated. The debuff cannot be removed or otherwise affected by Skills that manipulate debuffs. The Head of Blight uses vast amounts of Poison to inflict damage, and brings a unique buff, Poison Cloud , to protect itself and its allies.

Its attacks put [Fear] and [True Fear] debuffs on your Champions, then exploits them to deal additional damage. You can specify a header without escaping the colons, but that way you will not be able to put colons in the header value itself, as they will be interpreted by hydra as option separators. The -L loginfile must contain the URL list to try through the proxy. The proxy credentials cann be put as the optional parameter, e.

Module sshkey does not provide additional options, although the semantic for options -p and -P is changed:. Module svn is optionally taking the repository name to attack, default is "trunk". Module telnet is optionally taking the string which is displayed after a successful login case insensitive , use if the default in the telnet module produces too many false positives.

Note, the target passed should be a fdqn as the value is used in the Jabber init request, example: hermes. Attempt to login as the user -l user using a password list -P passlist. 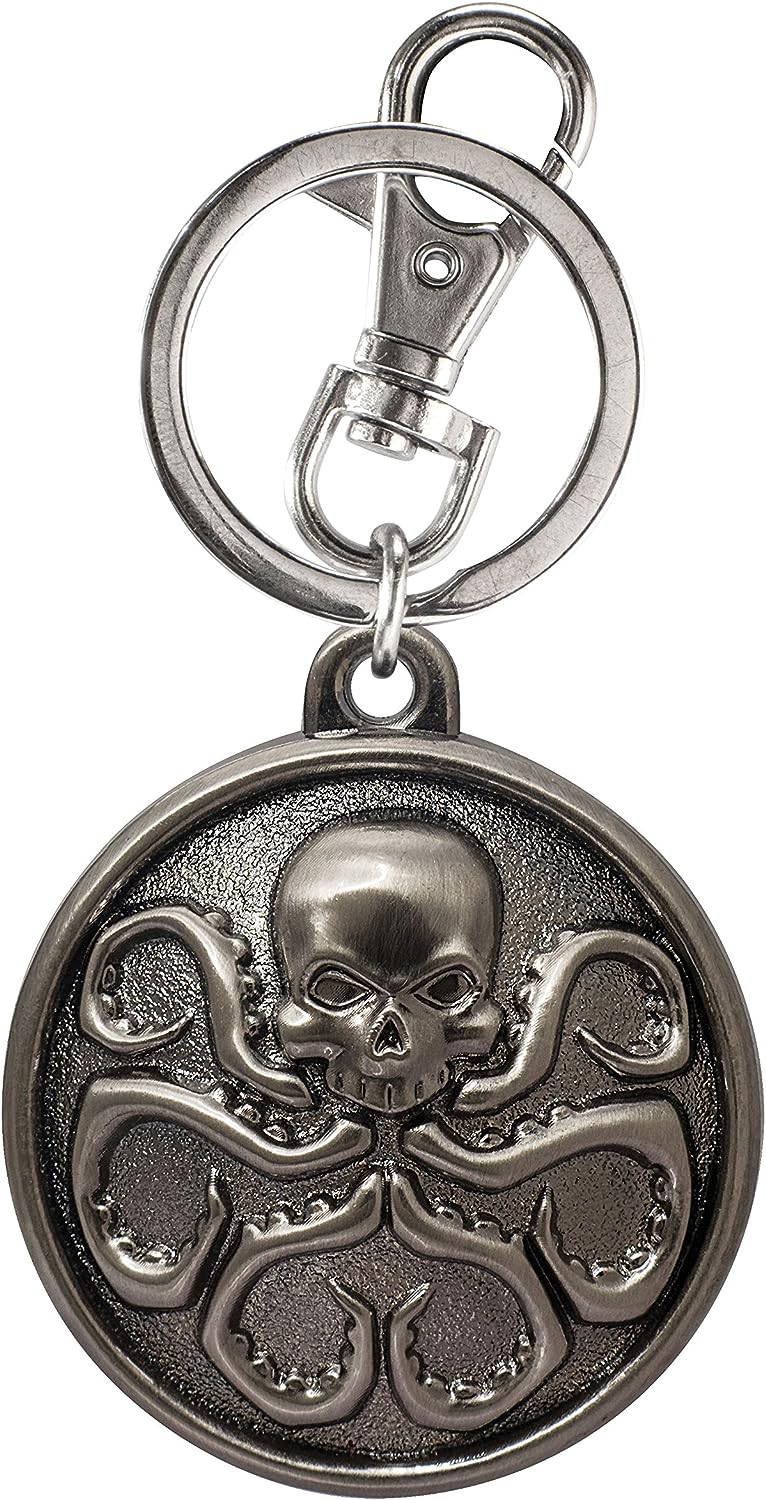 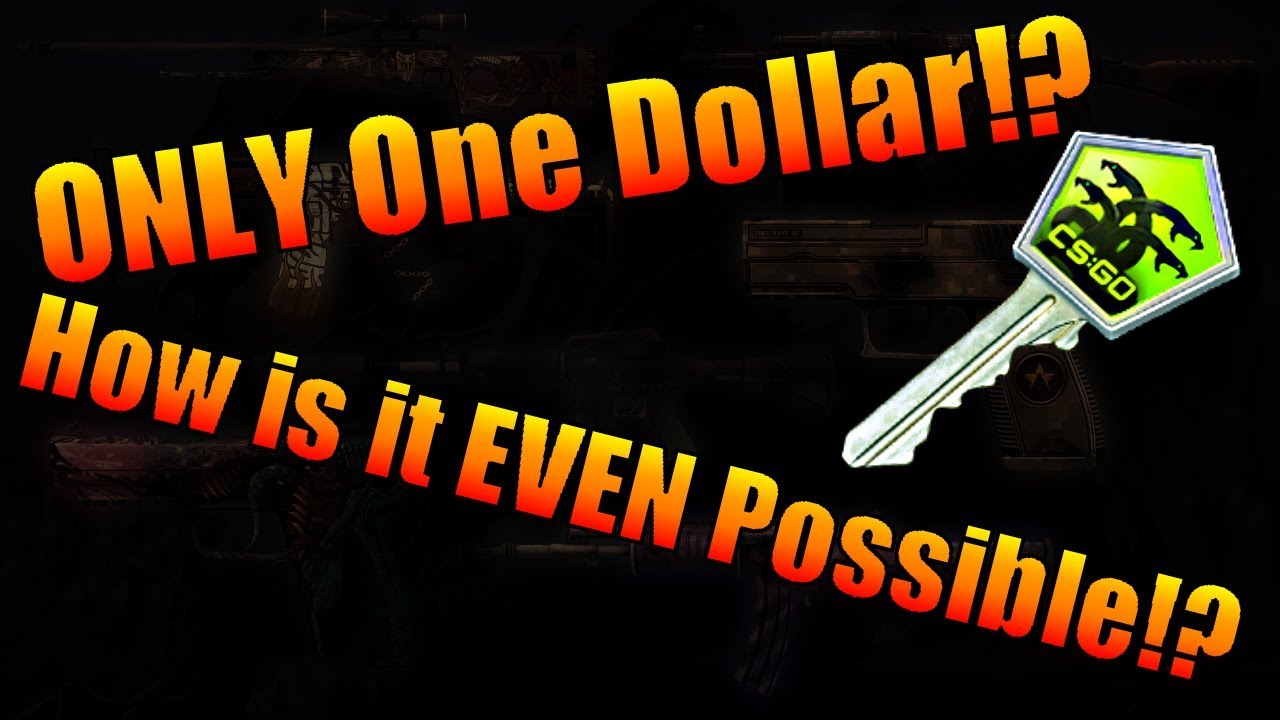